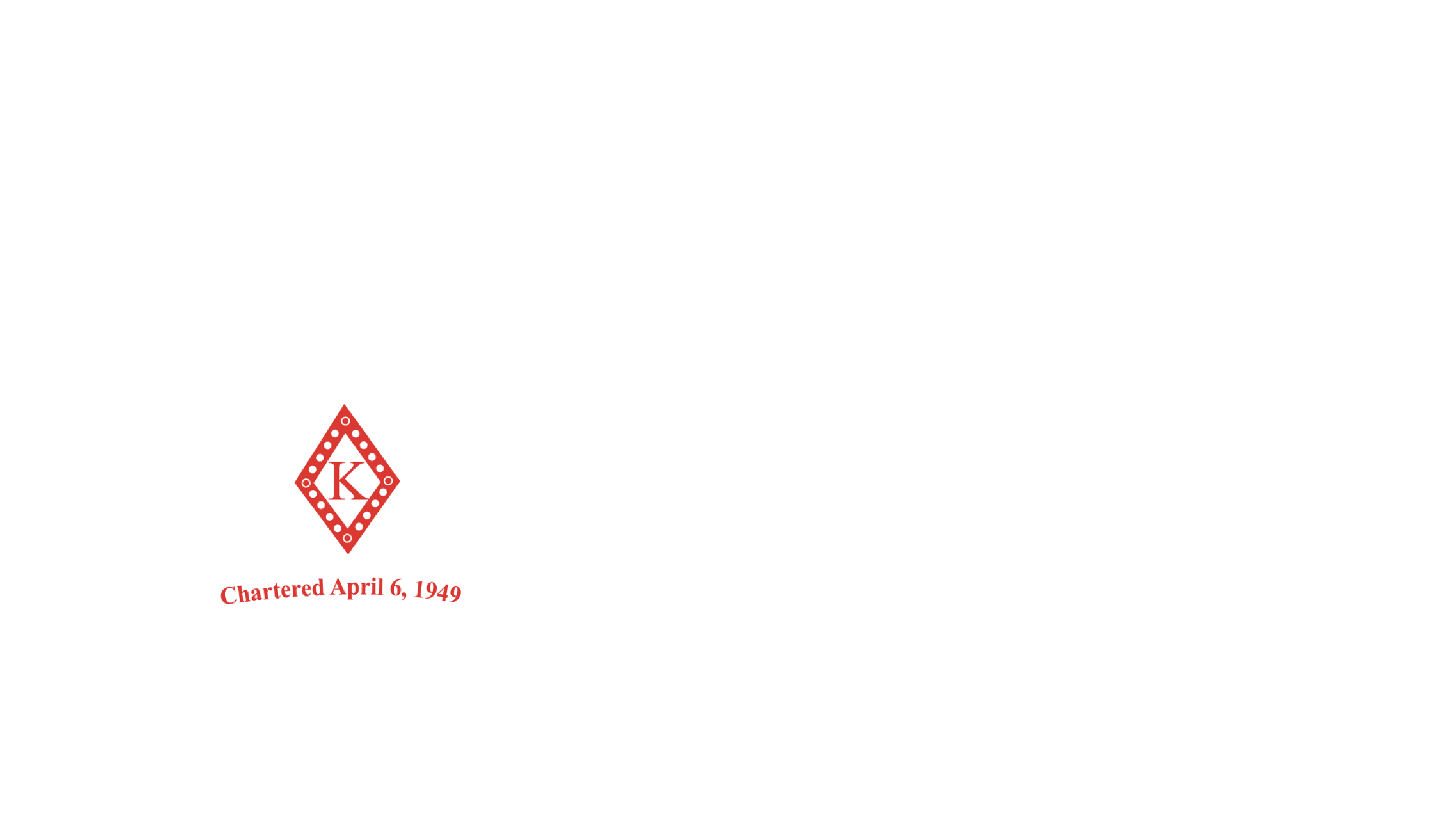 On the evening of April 6, 1949, history was made. The Trenton Alumni Chapter was chartered at the Carver Branch Y.M.C.A, Trenton, New Jersey.

The charter members were assisted by Brother William Howard, who worked diligently with the eight Brothers, from the Trenton area, in their quest for a chapter charter; Brother Enos S. Andrews, who was Polemarch of the Northeastern Province, at the time, and; Brother I. Theodore Donaldson, a member of the Grand Board of Directors, who represented the Grand Chapter – in conferring the charter.

Also present were six Brothers from the Philadelphia Alumni Chapter of Kappa Alpha Psi, who accompanied Brother Andrews to the charter presentation.  They were there to lend their support to the Brothers from the Trenton area, and to congratulate them for their perseverance and determination.

It was because of the perseverance and determination of these men that the Trenton Alumni Chapter was established.  Since that time, the Trenton Alumni chapter has provided needed services to the community, including but not limited to charity walks/runs, volunteering at local nonprofits, clothing drives, national remembrance days, community health workshops, fundraising events, mentoring young people, clean up of local parks/playgrounds, voter registration drives, reading initiatives, adopting little league teams, and more. Moreover, through our 501(c)3 Non-Profit arm, The Trenton Kappa Foundation, we have awarded local students over $175,000 in scholarships and book awards.

No more than two James M. Kidd Distinguished Service Awards may be given in one year.

James Floyd (Trenton Alumni Charter Member) and Dennis Golden were Trenton Alumni members that received the James M. Kidd Award for their service to the fraternity.